From homework to home office, rural areas hurt by lack of broadband 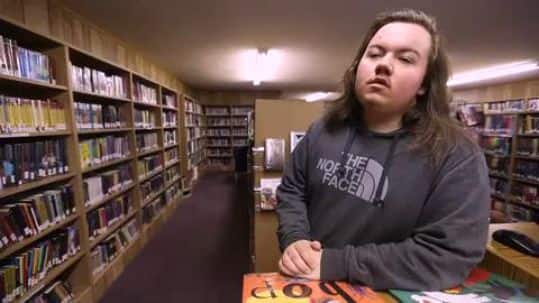 From homework to home office, rural areas hurt by lack of broadband

Gov. Bill Haslam has proposed legislation to address the lack of digital access in rural areas. The Tennessee Broadband Accessibility Act would provide $45 million over three years in grants and tax credits for service providers to assist in making broadband available to unserved homes and businesses.

The bill, along with Haslam’s proposed budget, will permit private, nonprofit electric cooperatives to provide retail broadband service and will make grant funding available to the state’s local libraries to help residents improve their digital literacy skills and maximize the benefits of broadband.

For example, internet access in Houston County, about 65 miles west of Nashville, is among the worst in the state. While 25 Mbps service is available from TEC in Erin and Tennessee Ridge, many areas outside those cities have no access at all.

“But when we do, we get it done in class or I go to the library,” senior Senon Sanchez said.

Houston County is one of many served by the electricity cooperatives that could be part of the solution.

U.S. Rep. Marsha Blackburn represents Tennessee’s Seventh District, which includes Houston County, and 15 other counties where broadband access is a problem for rural areas. Chairman of the federal subcommittee on Telecommucication and Tecnology, Blackburn visited President Donald Trump at the White House Thursday.

RELATED: To see how your county compares in access,Click Here, and click “County Profiles.”

“Broadband is the electricity of 80 years ago,” said Jordan, who grew up on a dairy farm. He also serves on the board of directors for Middle Tennessee Electric Membership Corp., a cooperative utility based in Murfreesboro.

“(MTEMC leaders are) hoping to have an opportunity to be able to deliver that service to our members,” he said.

Source: From homework to home office, rural areas hurt by lack of broadband