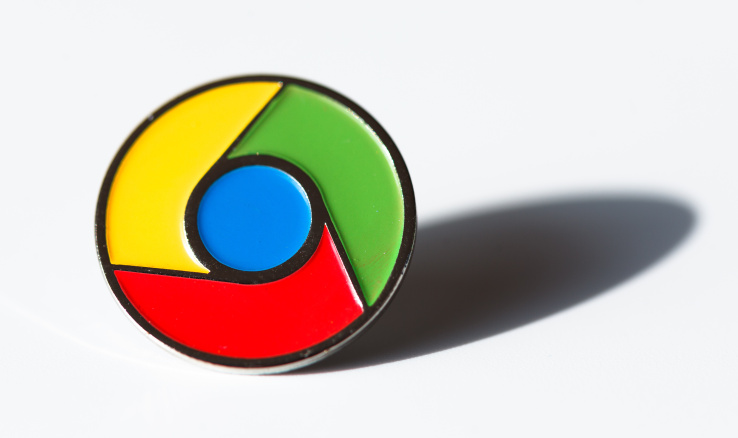 Ending XP support is not a massive surprise, but as Google also announced today, Windows Vista and Mac OS X 10.6, 10.7 and 10.8. will also no longer be supported “since these platforms are no longer actively supported by Microsoft and Apple.”

As Google director of engineering Marc Pawliger points out in today’s announcement, “such older platforms are missing critical security updates and have a greater potential to be infected by viruses and malware.”

Google, Microsoft and others have long continued to support their software on some of these old platforms long beyond their useful life because they often became vectors for viruses and malware — and with unpatched versions of Chrome or Internet Explorer running on them, they would have become even more dangerous.

The good news is that Windows XP is now getting close to under 10 percent of global market share according to Net Market Share. Vista, which never quite caught on, is down to under 2 percent. OS X users tend to update their machines relatively quickly, so dropping support for older versions of Apple’s desktop operating system probably won’t affect all that many users.

It’s worth noting that back in 2013, Google already announced the end of Chrome’s support for Windows XP for April 2015. That deadline came and went, but this time around, it seems the company is quite serious about cutting off those pesky XP users from Chrome updates once and for all.