Kaspersky Antivirus Banned by the US Government 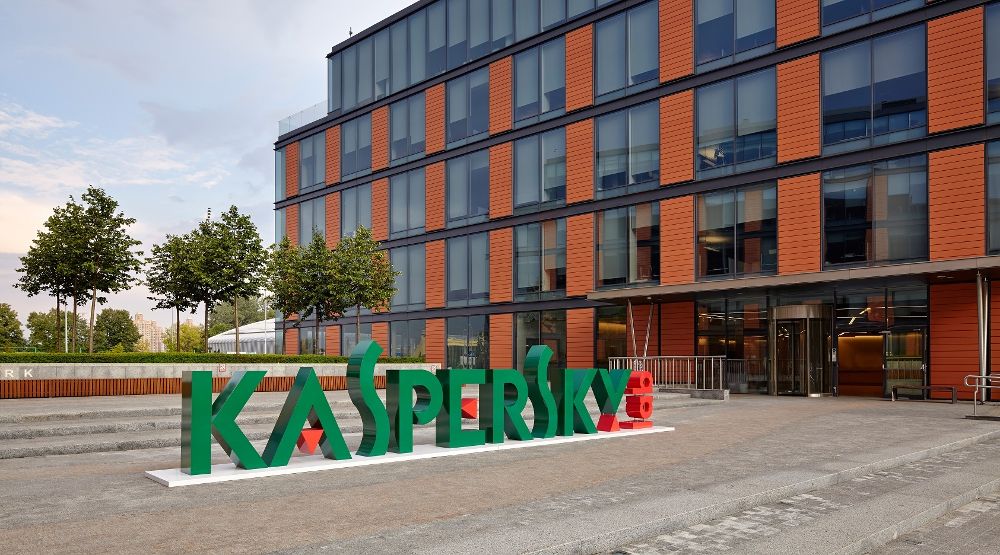 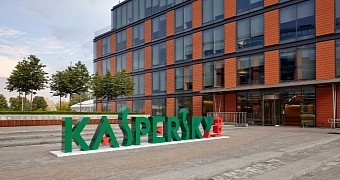 The United States government has decided to ban software developed by Russian company Kaspersky Lab due to possible ties to Kremlin and collaboration with local intelligence services.

The General Services Administration has confirmed for AFP that Kaspersky is no longer an approved software vendor, which basically means that state departments and federal agencies in the United States are not allowed to buy software from the Russian security vendor.

“GSA’s priorities are to ensure the integrity and security of US government systems and networks and evaluate products and services available on our contracts using supply chain risk management processes,” the agency was quoted as saying.

“No inappropriate ties with any government”

Kaspersky denied all the accusations, explaining in a statement on its website that the company does not have what it described as “inappropriate” ties with any government, adding that it only works with agencies to fight cybercrime.

Bloomberg claimed to have obtained internal company emails that served as evidence of a “much closer working relationship” between Kaspersky and FSB, but the security firm says the communication was “misinterpreted or manipulated.”

“Kaspersky Lab is very public about the fact that it assists law enforcement agencies around the world with fighting cyberthreats, including those in Russia, by providing cybersecurity expertise on malware and cyberattacks,” the firm says.

“When assisting in official Russian cybercrime investigations, in accordance with Russian law, we only provide technical expertise throughout the investigation to help them catch cybercriminals. Concerning raids and physically catching cybercriminals, Kaspersky Lab might ride along to examine any digital evidence found, but that is the extent of our participation, as we do not track hackers’ locations. Kaspersky Lab doesn’t provide any government agencies, nor other parties, with information on location of people and doesn’t gather ‘identifying data from customers’ computers’ because it is technically impossible.”

Kaspersky also stated in a statement released on Wednesday that these are once again just false allegations, claiming that it is being “unjustly accused without any hard evidence.”

Source: Kaspersky Antivirus Banned by the US Government