Microsoft Office 2019 will only work on Windows 10 – The Verge 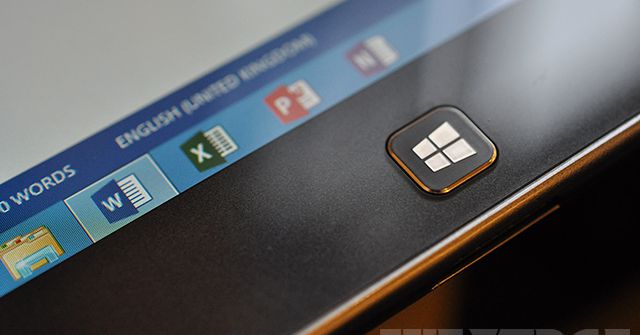 Microsoft is providing an update on Office 2019 today, revealing that the apps will only run on Windows 10. In a support article for service and support of Windows and Office, Microsoft has revealed you’ll need to upgrade to Windows 10 if you want the latest version of Office without subscribing to the company’s Office 365 service.

It’s a move that’s clearly designed to push businesses that are holding off on Office 365 into subscriptions, as the standalone Office 2019 software will only be supported on Windows 10 and not Windows 7 or Windows 8.1 machines. This won’t affect Office for Mac, which is a separate product with a different release schedule. Microsoft is also altering the support lifecycle for Office 2019, so it will receive 5 years of mainstream support and then “approximately 2 years of extended support.”

Office 2019 will be available later this year

Office 2019 (arriving in the second half of 2018) will include the usual Word, Excel, PowerPoint, and Outlook client apps, alongside server versions of Exchange, SharePoint, and Skype for Business. Microsoft is planning to release preview copies of Office 2019 in the middle of 2018, and the software is primarily designed for organizations that aren’t using the cloud Office 365 versions.

Source: Microsoft Office 2019 will only work on Windows 10 – The Verge