On the heels of Yahoo deal, Verizon hits a wall – CNET 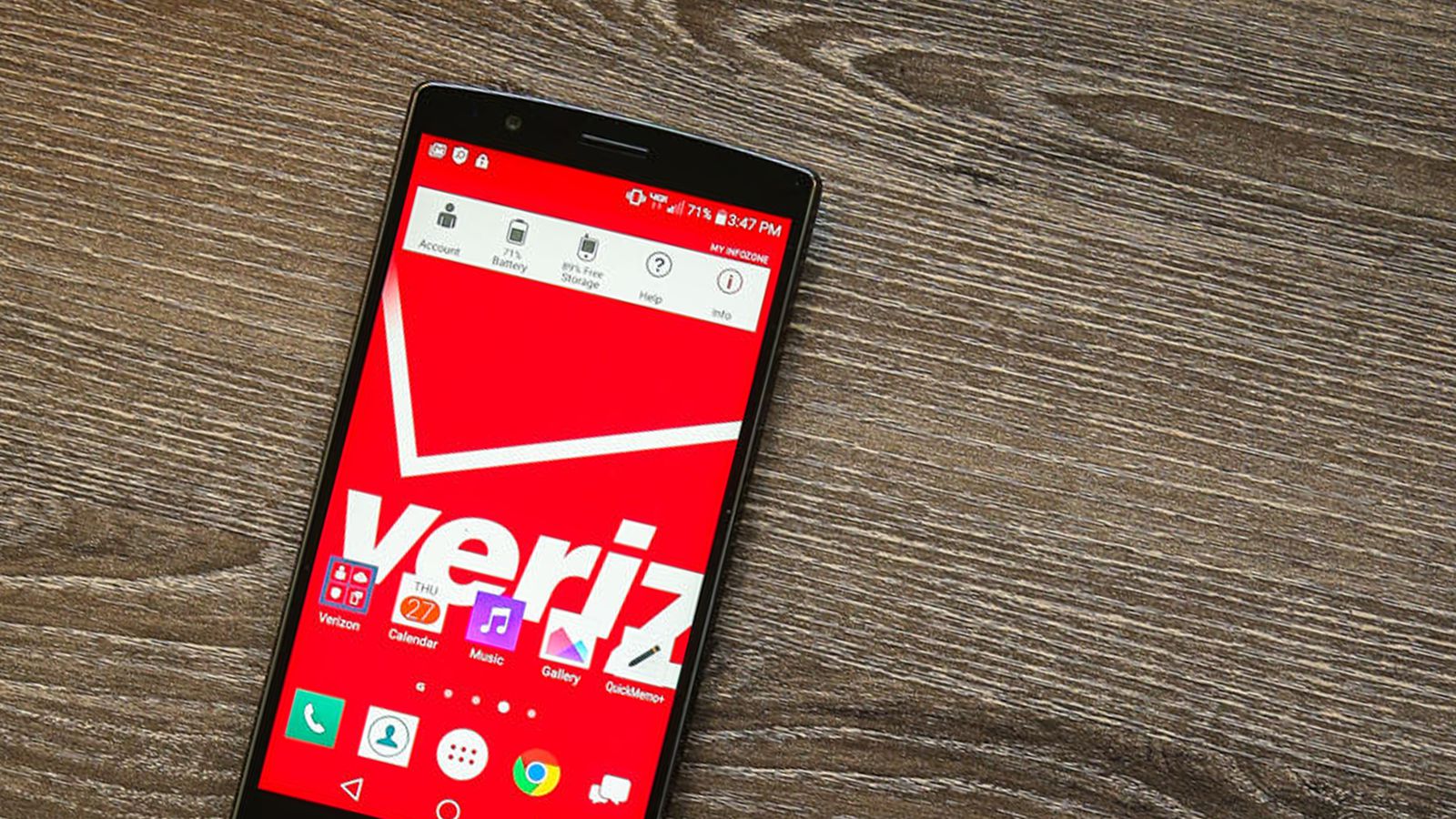 How do you follow up to making a $4.8 billion purchase of an internet pioneer?

If you’re Verizon, you get right back to business and release your second-quarter results.

The New York telecommunications giant is fresh off its Monday announcement that it plans to acquire Yahoo’s core internet business. The deal is part of Verizon’s broader strategy to transform itself into something more than just a basic phone company. Yahoo is expected to merge with Verizon’s other online asset, AOL, to create a digital ad and media platform designed to rival online giants Google and Facebook.

“By acquiring Yahoo, we will dramatically accelerate the timetable for scaling up to be a major competitor in mobile media,” Verizon CEO Lowell McAdam said in a statement Tuesday.

It’s clear why Verizon needs to look elsewhere for growth: Its core wireless phone business has hit a wall. On Tuesday, the company reported adding only 86,000 net new wireless customers in the period, with much of its growth driven by tablets. In comparison, Sprint said Monday it added 173,000 postpaid customers, or folks with the high credit scores who pay at the end of the month.

Source: On the heels of Yahoo deal, Verizon hits a wall – CNET