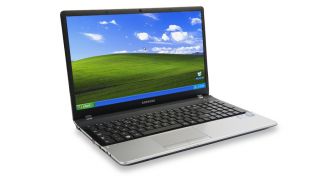 It’s another day, and we’ve seen another worrying piece of security research, this time showing an alarming number of Windows devices which are laid bare to hundreds of vulnerabilities, thanks to their usage of an old version of Internet Explorer.

As you’re probably aware, back in January Microsoft ended support and updates for versions of its web browser previous to Internet Explorer 11, but that hasn’t stopped a huge number of folks continuing to use the software according to research from Duo Security.

The security firm crunched the numbers on data pertaining to over two million pieces of hardware used by businesses worldwide, and found that 25% of all Windows devices were running an unsupported version of IE – leaving said users exposed to 700 known vulnerabilities, not to mention the unknown ones.

This is particularly worrying given that these are business devices possibly containing, or giving access to, critical company data.