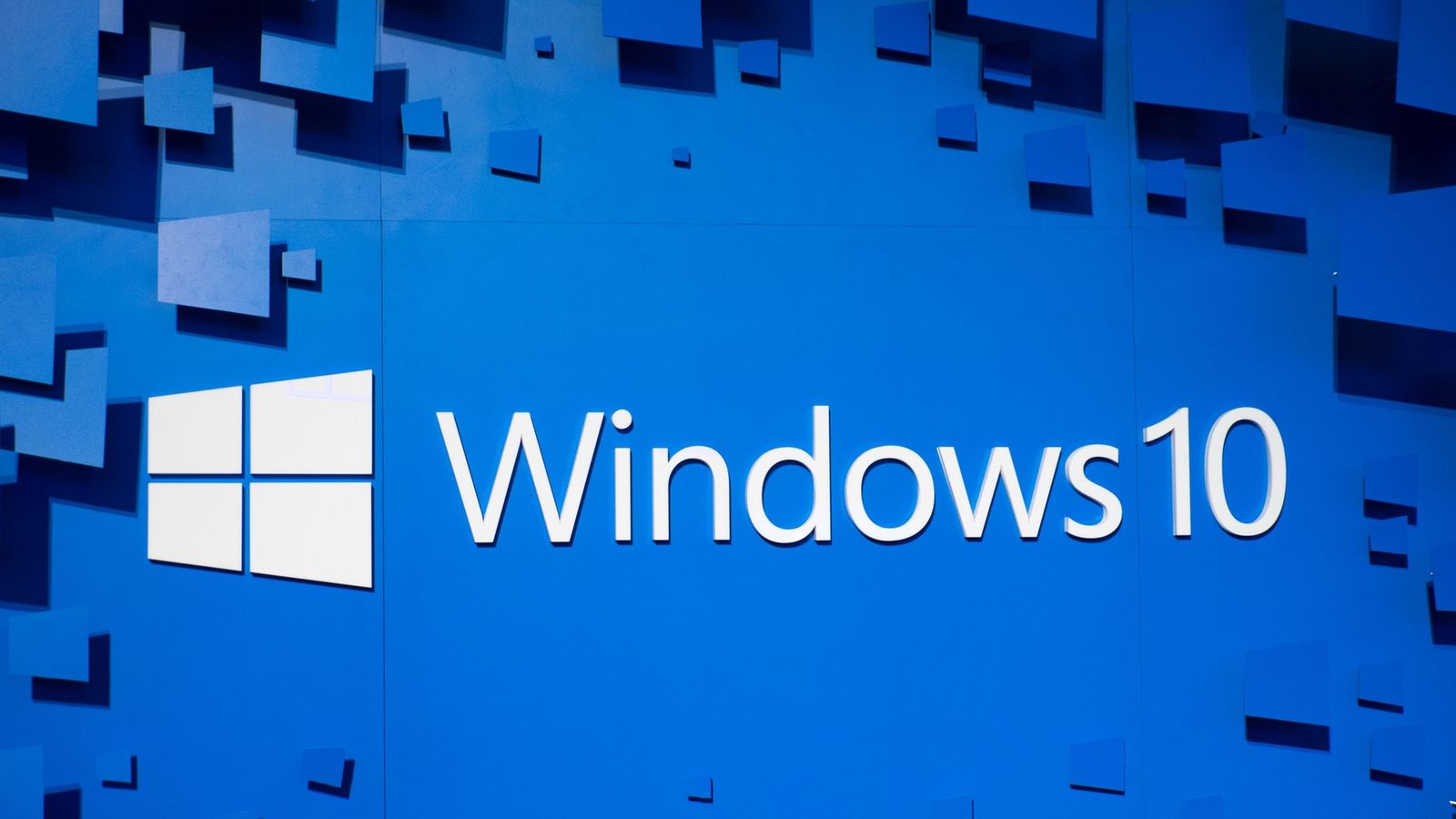 In just a few short days, Microsoft will be celebrating Windows 10’s first birthday. It has been a busy year that has seen a number of Windows 10 updates with new features and improvements, but the biggest one is arriving on August 2nd. Microsoft’s free Anniversary Update to Windows 10 includes some highly requested features, but overall it’s full of minor additions that really make the OS feel a lot more polished. I’ve been testing Windows 10’s Anniversary Update for months now, and I’ve witnessed it progress to a point where it’s ready for the masses. Here are the 10 best new features coming to Windows.