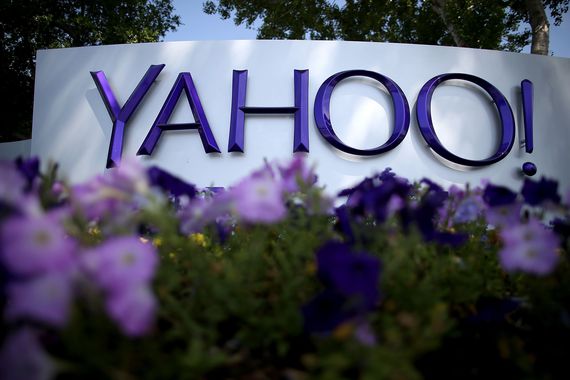 Yahoo has faced a spate of security bombshells regarding its email service in the past few weeks, prompting some users to call it quits. But they are having a hard time trying to leave.

At the beginning of the month, the Internet giant disabled Yahoo Mail’s automatic email forwarding feature, which can be used to send mail to rival services. Only people trying to turn on the feature now are having trouble. So, if you already had email forwarding turned on in the past, you’re okay.

The news was reported earlier by the Associated Press.

Yahoo Mail has had a rough go of it. Earlier this month, it was reported that the US government had Yahoo surveil user emails for intelligence information. And last month, the company disclosed that hackers swiped personal information associated with at least a half billion Yahoo accounts, marking the biggest data breach in history.

Turning off the forwarding option could be an attempt to keep users.

Any attempt at damage control would be crucial as the company seeks to sell itself to Verizon — a deal which has not yet closed. The wireless company has reportedly asked for a $1 billion discount off of Yahoo’s $4.83 billion sales price.

“We’re working to get auto-forward back up and running as soon as possible because we know how useful it can be to our users,” a Yahoo spokeswoman said in a statement. “The feature was temporary disabled as part of previously planned maintenance to improve its functionality between a user’s various accounts.”

She said users can expect an update of the feature “soon.” Instead, she suggested “multiple account management,” which lets you link another email account to your Yahoo account.

But some users aren’t buying it.

“This is all extremely suspicious timing,” Jason Danner, from Auckland, New Zealand, told the AP.