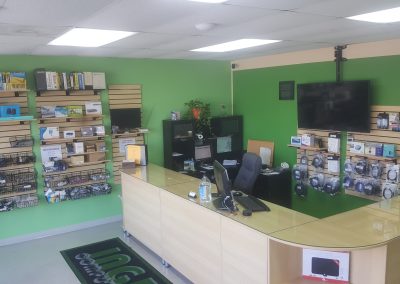 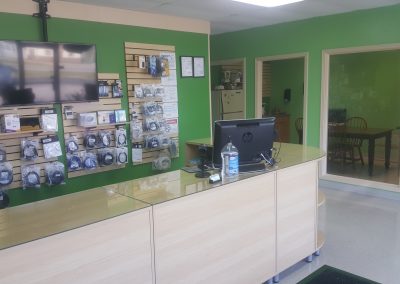 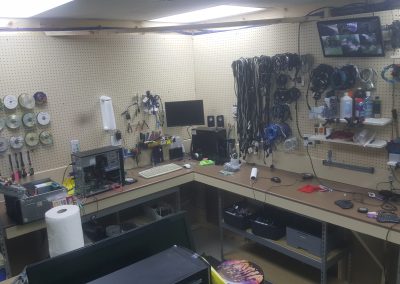 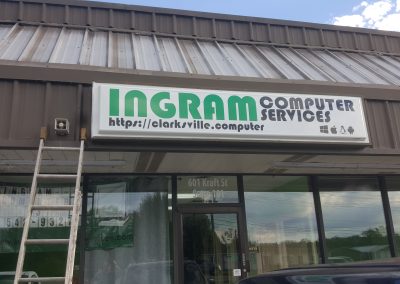 Ingram Computer Services was found April 1, 2002 by Matt Ingram. Like most small businesses it was started out of his home. Our primary business started as support for small business and quickly grew to residential and Internet services.

We moved into our current location in 2018 after 13 years at our previous address.

In 2021 we changed our name to Ingram Technology. The main reason was for a shorter name and email address. Also, our services are moving beyond computers. Oh yeah, our initials are now I.T.

We have the best customers in the world!

We look forward to meeting you.

I did not like computers when I was younger. I guess I could not see the point or it was this weird computer teacher in high school. When I got to college all my reports had to be typed and I could not type. But I learned quickly that it was easier to fix your mistakes on a word processor than a type writer. That allowed me to see a purpose for a computer but I still wasn’t that interested. I bought a Gateway 286 from my uncle and for Christmas he sent me a dial-up modem. I signed up for Prodigy and understood where these computers were going to take the world.

But life happens and I ended up driving a tractor-trailer across country. Then the dot Com boom of the late 90’s happened. Suddenly I.T. was in such huge demand that companies would hire someone if they just knew how to turn a computer on.

I was able to get a job with Clarksville Internet Services. My job was to help people connect to the Internet via dial-up modems. I took the opportunity to learn everything I could. Soon I took over management of the servers and network equipment. That company sold for a lot of money just before the bubble burst.

After that I moved to a computer repair company and worked their for about a year and half. If you are familiar with Michael Gerber, I had what he refers to as an “Entrepreneurial Seizure” and start my own business. 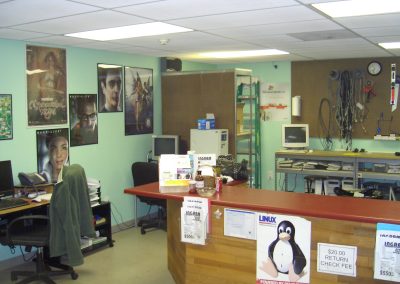 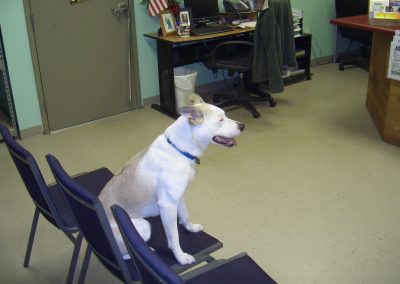 We will always miss Sally 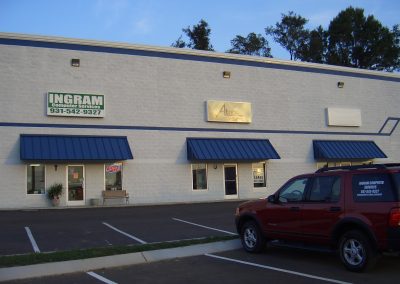 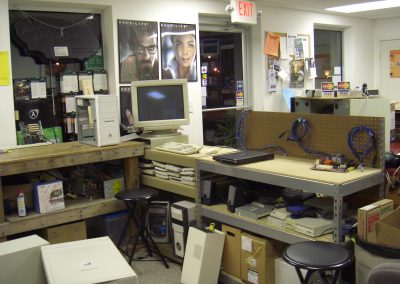 Our 1st Office was in a Basement 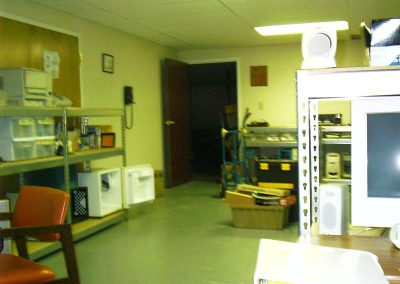 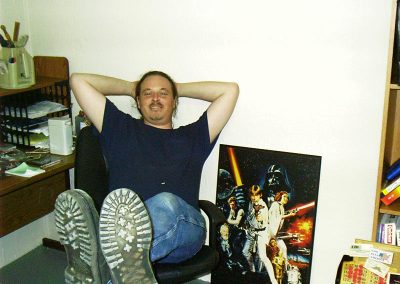 Finally Out of the House