Uninstall QuickTime for Windows: Apple will not patch its security bugs 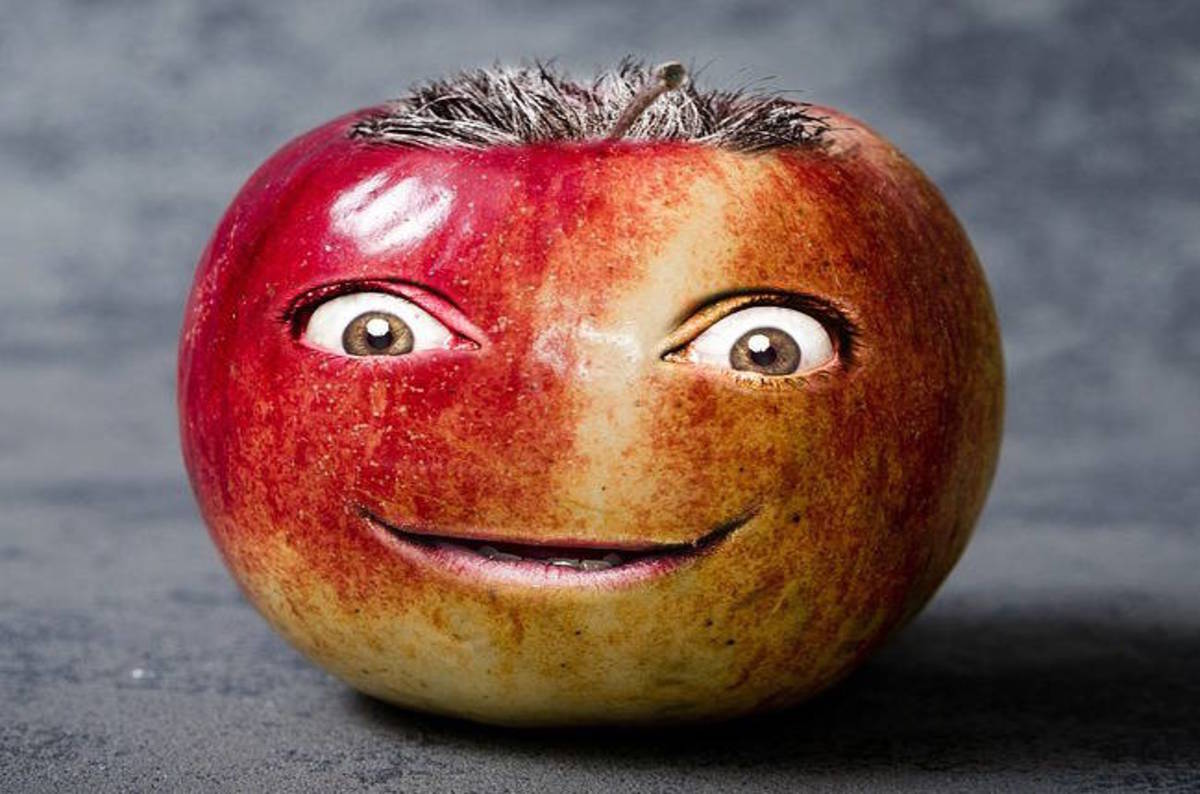 RIP QuickTime for Windows. Apple is “deprecating support” for the application, and will no longer patch security flaws in the software.

The iGiant is also quietly advising users to uninstall the media player from their Windows machines to avoid being hacked.

Word of the end of support comes from infosec biz Trend Micro. It discovered two critical flaws in the Windows build of QuickTime and reported them to Apple. In response, Trend told The Register, the iPhone maker said it won’t fix the bugs, and is cutting the application loose.

An attacker can exploit these flaws to hijack a victim’s PC and infect it with malware, simply by tricking them into opening a malicious file or web download. Apple’s response: uninstall QuickTime for Windows.

“In this regard, QuickTime for Windows now joins Microsoft Windows XP and Oracle Java 6 as software that is no longer being updated to fix vulnerabilities, and subject to ever-increasing risk as more and more unpatched vulnerabilities are found affecting it.”

The flaws were reported to Apple on November 11, 2015, and acknowledged the same day by Cupertino. The following March, Apple told Trend Micro that “the product would be deprecated on Windows and the vendor would publish removal instructions for users.”

Bizarrely, Apple doesn’t seem to have mentioned the change of heart over QuickTime to anyone else. The iOS goliath last updated QuickTime for Windows in January, and there appears to have been no general warning to users that support is being dropped. For what it’s worth, QuickTime has never played nice with Windows 8 or 10, and its web plugin was disabled by default in that January update.

Given the short lead time between vulnerabilities being announced and malware writers exploiting them, Trend’s disclosures today could turn into a serious security headache. QuickTime has been available for Windows for over 20 years and there’s a considerable installed base of users out there, all of whom are now at risk.

Source: Uninstall QuickTime for Windows: Apple will not patch its security bugs