Fake Microsoft Security Essentials Antivirus Out in the Wild 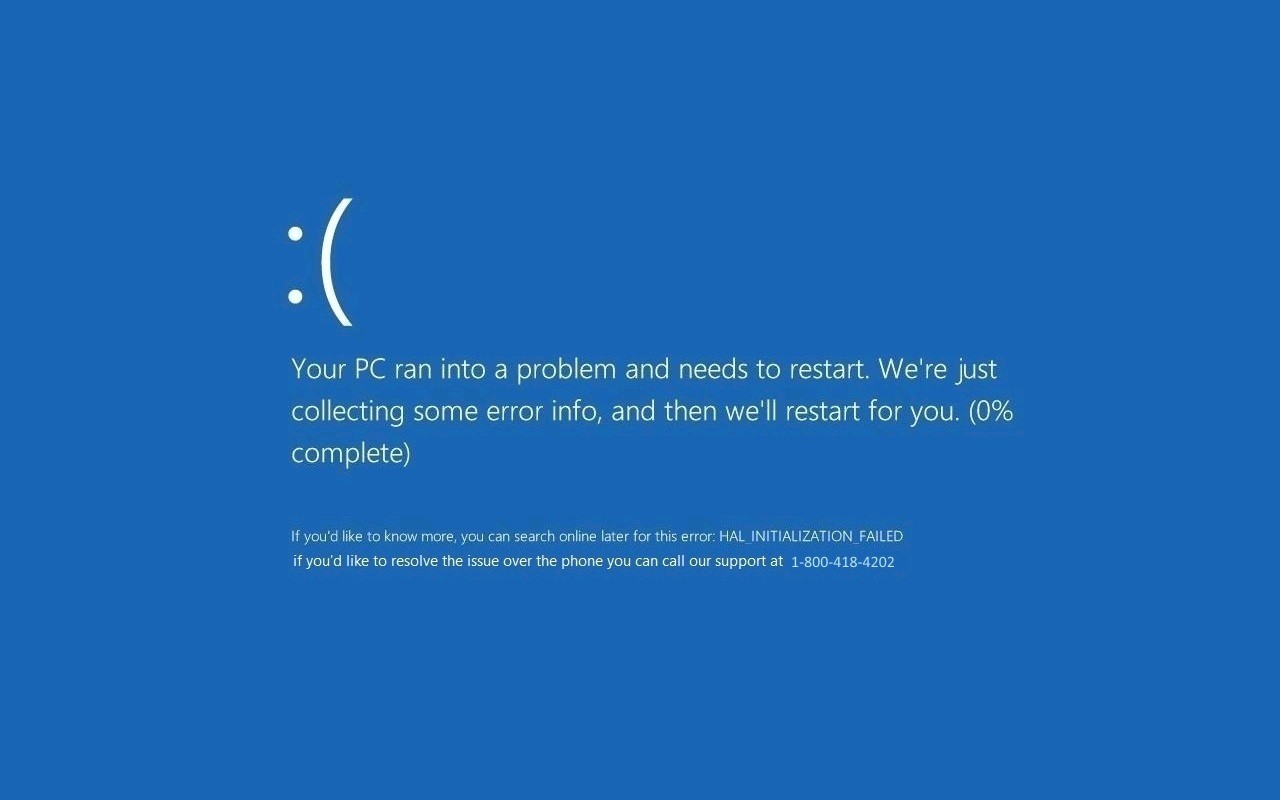 This is a scam targeting Windows 8 and Windows 10 PCs

One of the most recent support call scams involves Microsoft’s Security Essentials, the free antivirus solution that the company is offering to users of Windows 7 or older Windows versions.

The company published a warning today to explain that this fake Microsoft Security Essentials antivirus is actually a scam detected as SupportScam:MSIL/Hicurdismos.A and whose only goal is to convince you that there’s something wrong with your PC, only to pay for fake repairs.

The first fishy thing about this fake antivirus is that it’s aimed at Windows 8 and Windows 10 computers, but the genuine package can only be installed on Windows 7 and earlier – Microsoft Security Essentials was replaced by Windows Defender in Windows 8 and 10, and this is pre-installed on all systems.

After installing, the fake package generates a Blue Screen of Death, which once again contains elements proving it’s all just a malicious attempt to steal your money. The BSOD displays contact information (e.g. a phone number), whereas Microsoft never includes such details in error information. This way, users who get this fake BSOD are recommended to call the phone number and ask for repairs that are only performed in return for a fee.

“The fake BSoD screen includes a note to contact technical support. Calling the indicated support number will not fix the BSoD, but may lead to users being encouraged to download more malware under the guise of support tools or software that is supposed to fix a problem that doesn’t exist,” Microsoft explains.

There are also several other ways to tell this is a fake antivirus. First of all, when you attempt to download the package, the file is called setup.exe, but Microsoft isn’t using this name for the installer of Security Essentials. Then, when looking into file properties, the publisher is not Microsoft, and SmartScreen also shows a notification telling that “the publisher of setup.exe couldn’t be verified.”

The BSOD is generated by hiding the mouse cursor, so the user would think that the system isn’t responding, disabling Task Manager, and showing a full-screen BSOD image.

Microsoft says that users should never download files that look suspicious and from untrusted sources, and in case they already installed this fake antivirus, using Windows Defender Offline is the easiest way to get rid of it.

Source: Fake Microsoft Security Essentials Antivirus Out in the Wild

Ben W. left us a 5 star review
on Google