Gadget Daddy: If you use AOL, free software is going away 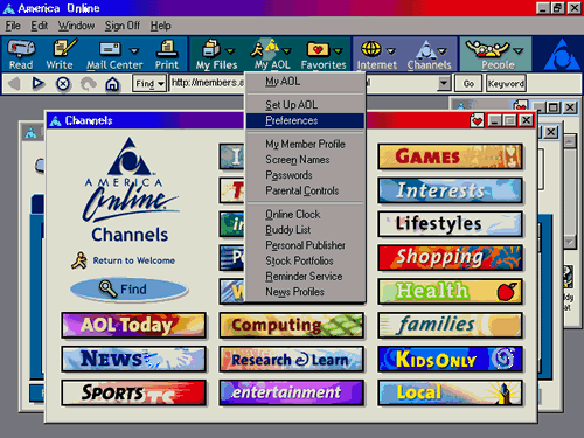 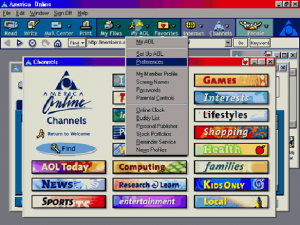 You might have noticed that my email address appears each week at the end of this computer column. I have been an AOL user even before there was an America Online: I was a subscriber of Quantum Link, an Internet provider formed in 1985 specifically for Commodore 64 computers. Thirty years ago, Commodore was the top-selling computer in America, and it’s what I used to write the computer column back in those days.

Quantum Link grew, and in 1991 changed its name to America Online — and gave the Quantum Link users a lifetime membership in the newly named company.

I stuck with AOL all those years. It was easy to use then, and still is. At one point, that free membership was worth $20 a month, when computer users who wanted to get online had to “dial up” a phone number and connect with AOL.

Today, there are still dial-up customers left in mostly remote areas of the country, but the majority use their telephone or cable company to get online. If that’s the method you use, AOL has a free “bring your own Internet connection” that allows non-AOL members to use AOL services, including reading their AOL emails.

Once again, AOL is about to change its business model. If you use AOL software to access your email, or use its chat rooms or other features, that software will cease to work on April 7.

To use AOL after that date, you’ll need to download the new AOL Desktop Gold and subscribe to the service for $4 a month.

What about email? Desktop Gold will have it, of course. But even if you don’t subscribe to the new service, emails will still be available from the AOL website: www.aol.com. Just click on “Mail” and use your screen name and password to sign in. You will not lose your AOL screen name if you don’t advance to Desktop Gold.

If those users want to continue under a primary account, they will need to download Desktop Gold and also obtain the primary user’s confirmation email to activate the Desktop Gold connection.

Source: Gadget Daddy: If you use AOL, free software is going away

Josh left us a 5 star review
on Google